Do you know the MysteryBaby?
Luke, I hear you ask, what are you on about? Skim on dear reader and allow me to weave you a tale, nay, a legend that has sprouted among world travellers. A tale of heroes, of far off places, of romance, adventure and stickiness a tale…of the MysteryBaby.

All across the globe from the most innocuous places to the most breathtaking, from high to low and everywhere in between if you look closely, you will find stickers displaying the face of a smiling cherub-esque blonde haired blue eyed baby. 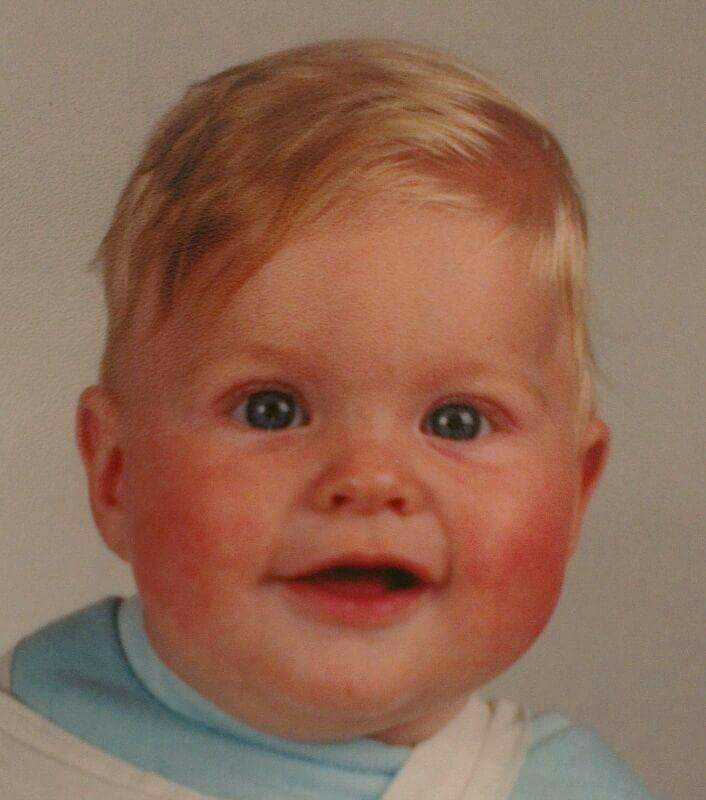 Who the hell are you kid?

How the stickers got there you ask? They could have been placed there by fellow travellers, or by the baby himself. Its, well, a mystery. These stickers adorn everything from the Great Wall of China, to a wall in Howth Ireland, From high above Bogotá Colombia to Adelaide Zoo, Australia. 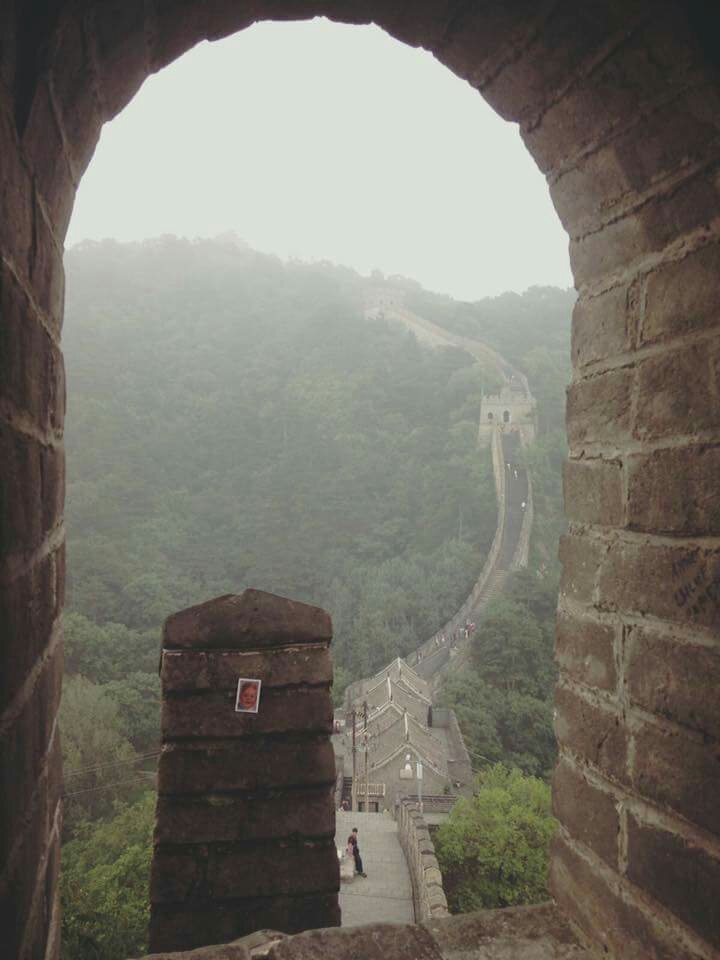 Ah the Great Wall of baby!

To explain how and where we first encountered this strange phenomenon, we must go back to Salento, a beautiful town in Colombia’s coffee region. Myself and Katie had gone to relax for a few days away from civilization, and to make sense of some pretty mind blowing revelations after attending a shamanic ayahuasca retreat a few days previous.

Ironically it was here we first met him. Although at the time we were none the wiser to his notorious identity.

When he showed up at the same hostel as us in Salento, we knew it was kismet or destiny and so we invited him for a beer and a game of Tejo. A unique friendship formed between the three of us that weekend, and it was here he told us about the MysteryBaby.

“I was in a friends house just hanging out and I saw the picture and thought it was really funny, so I stole it and had some stickers made” our source said. “It started with some friends and I putting them around our town to piss him off and then it just kind of spiralled out of control. Next thing I knew some friends were going travelling and they took some with them to stick up at landmarks in foreign countries. It just became a thing.”

He proceeded to tell us that MysteryBaby has a Facebook page with nearly 7500 likes and active Instagram with over 1000 followers.

There have been documentaries made about him, and aside from the stickers circling the globe, there are graffiti murals and some dude even got him tattooed on his thigh. 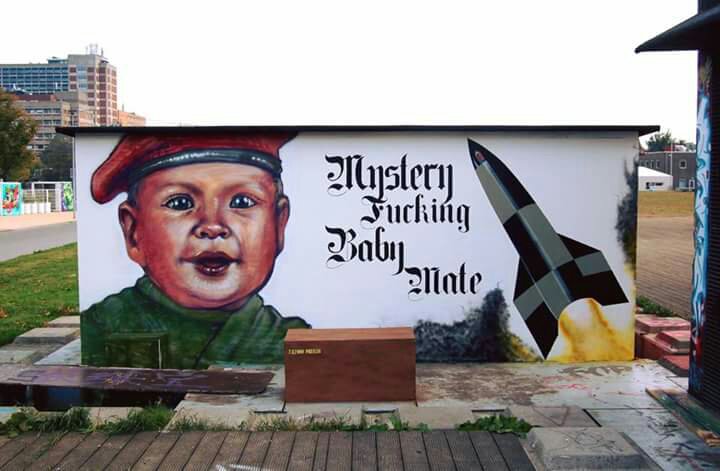 Loving the idea, but slightly sceptical at this version of the story, I began to do some research. There are numerous versions of where the MysteryBaby came from, each more bizarre and unbelievable than the last, one even claiming it’s a baby picture of Julian Asange that was uploaded to wiki leaks by accident, another, that it is the photo of the result of the first successful human cloning experiment and was stolen from a secret government file somewhere by religious fanatics.

All my research left me with one conclusion, I believe I met the MysteryBaby, or at least the mastermind behind him. Even if I’m not convinced of the version I was given of its conception, I will take his identity to my grave. TO MY GRAVE.

One thing is for sure the photo, the mystery and the trend are spreading quicker than rumours at a boarding school. If you want to buy some MysteryBaby stickers, message the facebook page to find out where the nearest selling point is (last know location wad an art gallery in Groningen) and what the secret password is. YUP secret password. 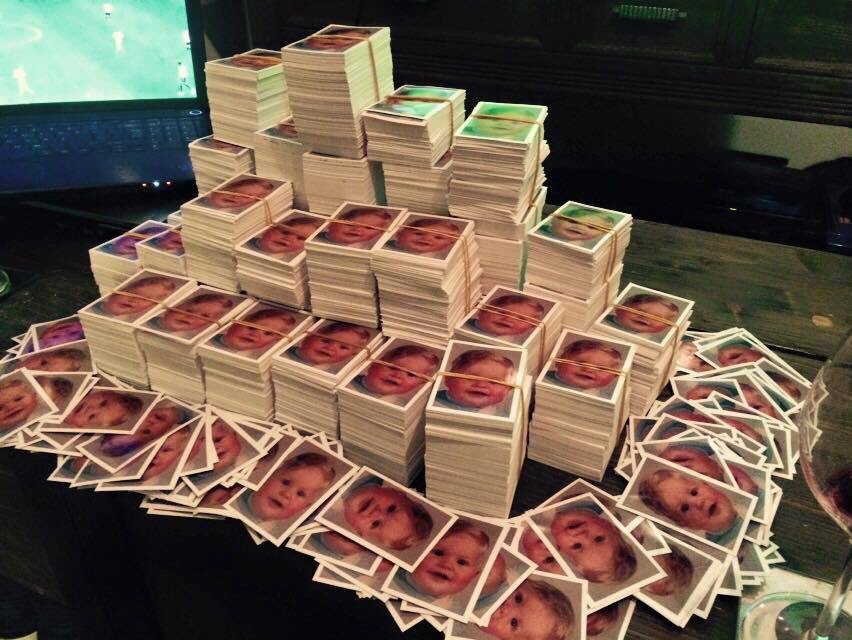 How many MysteryBaby’s does it take to conquer the world?

If you’re wondering why I am bringing this to your attention dear reader, maybe it’s to tease and tantalise, maybe just to entertain, or maybe because the baby himself has agreed to share some of his travelling experience with you through us.

Read more here, and remember, nobody puts MysteryBaby in a corner.